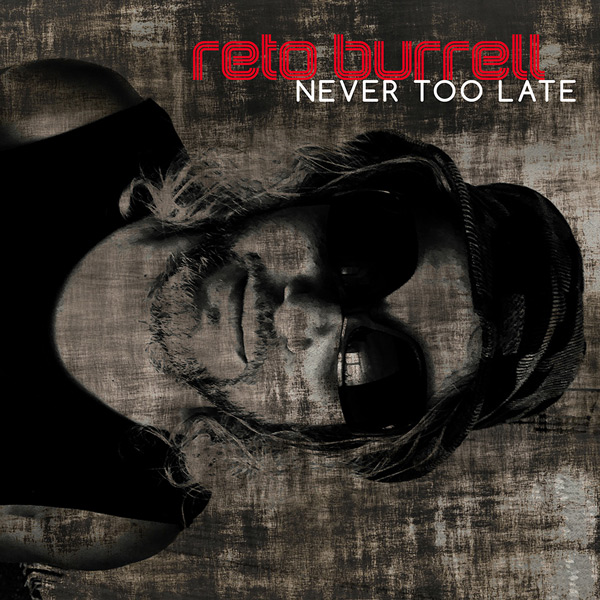 Get all the latest information on Events, Sales and Offers. Sign up now:

Since the release of his first album, Echo Park, in 2001, Swiss artist, Reto Burrell has skilfully manage to blend rock, pop, country, folk and blues into a style of Americana that is all his own.

Burrell’s nine albums have received rave reviews from some of the most respected publications in music. Rolling Stone said of his 2014 release 'Lucky Charm': “Another great songwriter album by the Swiss with American roots”; Americana UK described his songs as: “Timeless roots-rock Americana”, and Tracks Magazine called him, “The Swiss Tom Petty”.

His success has allowed him to work with some of the finest professionals in the music industry including three time Grammy winning producer, Chris Testa, Country Music Association Producer of the Year, Greg Droman, and world class musicians such as Bryan Sutton and Aubrey Haynie. Burrell is no slouch in the production and playing department himself and has written, produced and performed on albums for numerous artists in Switzerland.

October 2020 sees the release his latest single, 'Never Too Late'. It has all the hallmarks that we've come to love from Burrell; infectious melodic lines, meaningful lyrics, great guitar licks, and heartfelt vocals. As an accomplished performer, Burrell has become a permanent fixture on the live music scene having played hundreds of shows all over Europe and is now starting to expand his horizons to other parts of the world.